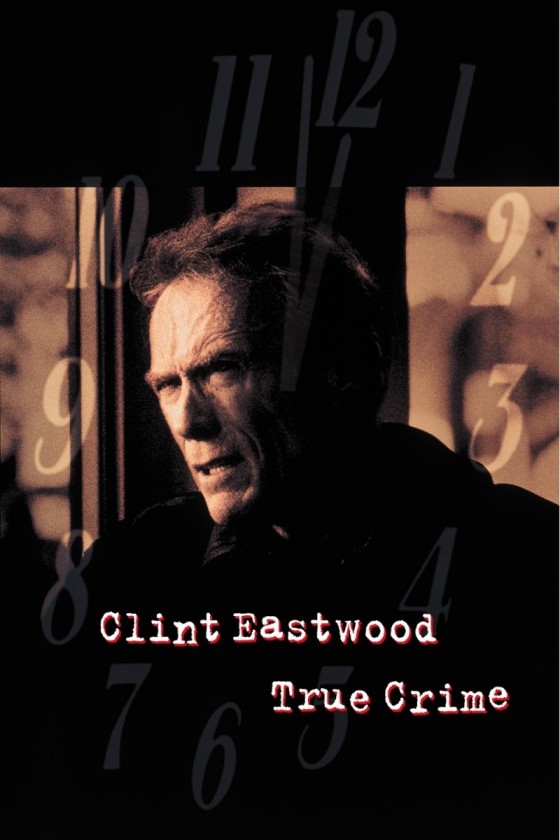 Can an over-the-hill journalist uncover the evidence that can prove a death row inmate’s innocence just hours before his execution?

In terms of a book to movie adaptations this movie did a very good job at following along with the story that was given to us in the book.Of course a few things change, but they didn’t bother me at all.

For example our main character Steve’s child is a little girl instead of a boy. Im not quite sure why they changed this, perhaps it was to make it more emotional when he kind of lets the child down. Thats just a guess though because the whole movie seemed to be made more emotional than in the book. For example I found our main character much more likeable than in the books. I don’t know if this is because I really like the actor who plays him Clint Eastwood, despite the fact that the character is portrayed as just as much as an dick in the movie as he was in the book. Another slight changed they made that I didn’t mind was they made Ray’s child Grace have her meltdown about the green crayon at the prison and the Warden had his men go out to the car park to look for it. I think this was a good way to go cause you get the more of a feeling that the warden really cares about whats going on and that he is not completely happy about it.

They kept some moments in that I was really glad stayed the same. One of them was the relationship between Steven and his boss and the conversation they have about him sleeping with the editors wife. They were both such dicks in this scene with the things they were saying and the way they act, but you totally get the feeling of them being good friends and the scene was just as funny in the movie as I pictured it in my head while I was reading.

Now because its a movie they altered the ending to make it a bit more dramatic than it was in the book. In the book our guy doesn’t get injected with anything before the call that saves his life because our caring Warden delays giving the go ahead for the execution because he doesn’t feel right about it. But in the movie they made it more dramatic with the Warden giving the go ahead and the injection process is under way when the call comes through. This was to give the audience a moment of “is he going to die because of how much he was injected? Was it too late?” but then we see Steve and Ray’s final visual of each other at the shops at Christmas and we know that everything ended all happy and well. I think this was a good way to end with the movie. I think because of how much more emotional the movie kind of was the audience couldn’t really just have been left with the ending that was in the book. I think it would have been a bit anticlimactic.

So yes, it was a very good adaptation of the book. Really enjoyable to watch and seeing how well its done I don’t feel I would have missed anything or lost any feelings about the story if I had of just watched the movie and didn’t have the book to compare it to. The only reason it was a 4 star and not a 5 was because of my own personal preference for movies. If we are judging purely on how well they turned it into a movie its a 5 star for sure.