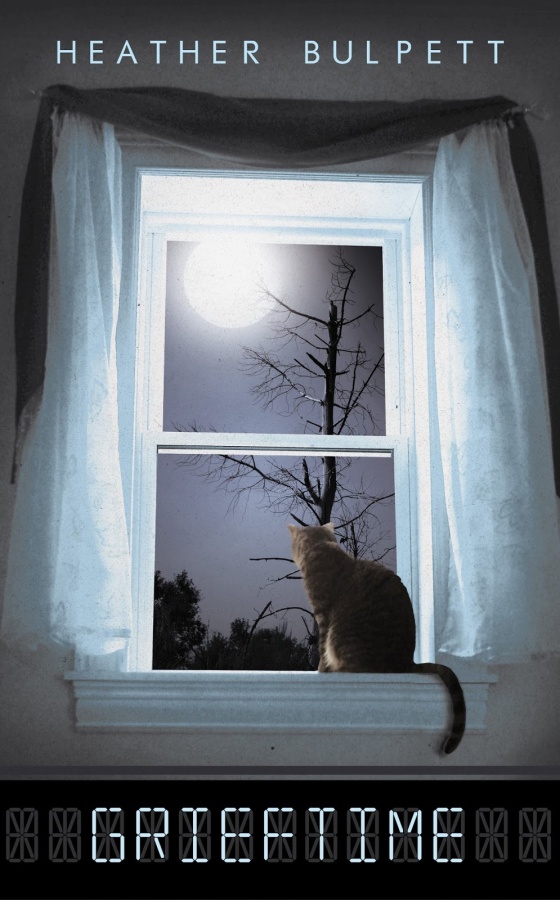 In a world where life, love and even reproduction are regulated by the state, Lyn reluctantly accepts that she must marry again just weeks after her first husband’s death. Supported by her friend Judith, she acquiesces to her every movement being monitored ‘in her own best interests’.

Into Lyn’s life comes Mikey, a younger man who was once a pupil of hers. Lyn tries to follow the rules and fit into the wifely role that has been allotted to her, learning how to cope with the exuberant, straight-talking Mikey and his large, boisterous family – something she never had as an orphan brought up in a ‘dump’ home. But a new relationship is not the only surprise Lyn has to face: she feels as if she is being stalked, and isn’t even sure if she can trust her best friend anymore.

As Lyn’s world unravels, she is comforted by her new husband and supported by her mysterious ‘counsellor’ Dylan. But who really has her best interests at heart, and can the heavy surveillance she is under ever be justified? Grieftime is an innovative novel that embraces a world shaped by technology; a world without free will that surely none of us would want to live in.

I received an early copy of the book from the publishers for a review.

It kind of kills me to say this because I really get along with the publicist who sent me the book, he sent me The Forgotten War last time and I really really enjoyed that book, but I quite nearly hated this one.

We are presented with a dystopian world where women have no free will and men make all the choices. Literally. They get selected by the man when they become of marrying age, falling in love is not allowed, they go to special classes on how to please their man including sexual pleasure, they need permission to do anything, and what the man says goes. There are even laws to go along with this. Why is this world like this do you ask? Well I would like to know too. There are many mentions that the world was not always like this, that it was much closer to our world not even that long ago, but we get no explanation. This greatly annoyed me. I didn’t need a huge explanation, I just needed a reason as to why the world was working the way it was because it said it hadn’t always been this way. Without the explanation the book just kind of reeked of woman hatred which makes no sense cause the author is a woman. I saw a quote that said something along the lines that if you want to read a book that doesn’t exist yet you must write it. This makes me question why someone would want to write something like that.

The plot didn’t feel very well thought out to me. I didn’t feel very threatened or worried about this crazy best friend that was out to get out main character Lyn. The why though kind of explained just didn’t do it for me. Also, if she was such a big threat why didn;t anyone do anything quicker, that was never explained, and why didn’t just take Lyn out sooner. Or better yet, why did Lyn keep meeting up with her! It just got on my nerves. It also held the element that Lyn was apparently the best person ever and literally everyone was obsessed with her. So annoying.

I didn’t think the characters were very well written or developed as well. It was put across that Mikey was supposed to be a wonderful guy that was just full of unlawful love for his newly selected wife, a far better man than her last husband, but we get a mishmash. One minute he is fine, the next he is going crazy for no reason and at one point turned into a rapist. This makes it really hard to have any feelings for him whatsoever. His love also seems to be very inconsistent for no reason. Same goes for Lyn though, one minute she is fine, been cheeky or standing up for herself, then she will just turn into this coward over nothing. Literally, there were some moments where running away screaming were much more called for than the time she splashed food on Mikey’s shirt.

You will notice I didn’t rate it a one star though. This is because it did make me laugh at times. I thought the writing was not well done at all, but it did have its funny moments between Mikey and Lyn. Lyn mostly. A running joke is that Lyn can’t cook, and one joke that made me giggle was:

“If you don’t get a move on dinner will be cremated.”

Mikey looked round at that. “You can’t cremate a casserole.”

“Listen, mate, I can cremate anything.”

So that was funny.

Sadly I don’t feel like I can recommend this book to anyone. It does kill me to say that, but its true. Others seemed to have enjoyed it on goodreads but clearly it just was not for me.