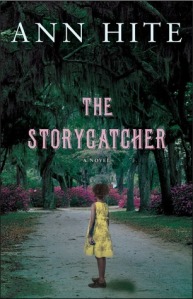 Shelly Parker, a sixteen-year-old servant who works for the tyrannical Pastor Dobbins and his family, has had the gift of sight for as long as she can remember. She’s grown accustomed to coexisting with the spirits of the dead who roam Black Mountain, telling Shelly their stories and warning her of the dangers that surround her. When the ghost of Arleen Brown, a poor woman who died on the mountain during childbirth five years earlier, begins to pursue Pastor’s daughter Faith—hell-bent on revealing a terrible secret that she took to her grave—Shelly is the only person that can help her. The two young women soon find themselves tangled up in a web of secrets and lies that takes them from Black Mountain to the murky saltwater marshes of Georgia, uncovering long-hidden truths that put their own lives in danger…

I was allowed to read this book ahead of its publication date thanks to NetGalley and the author/publication house.

I started off a bit confused with the plot of this book. It took me a chapter or so get what was going. I know you may think that is generally the way it goes for ALL books, but the chapters switch between characters in different places in different time frames.

For the most part I really enjoyed the story. I love a book that deals with spirits of the dead hell bent on having the truth told, something that has haunted a mountain and those who are related to it in some way or anything for many years. The switching between the characters was a great way to get more detail about what is going on and to get some different perspectives on how they all felt about each others and the situations. I really enjoyed it when each of the different perspective/time frames joined up in pieces along the way to reveal what on earth was going on. For the most part the past was pretty easy to just know straight away, but there was always how it was going to end to work out.

There were a few things I didn’t like about the story though. One being that it moved really slowly. It did have enough stuff going on with the constant changes that it took me awhile that nothing really had happened yet. I was about 86% through, and from this point onward when something that was obviously moving the story onward to the climax I got a bit frustrated and tended to put it down a bit more. Another was the fact that though the characters have a few differences they all kinda seem the same by the end, mostly cause they are all scared and angry and there isnt much different between how they each react to these emotions. Also, the ending though had a bit of a climax, didnt really feel satisfying when you finally got there because of how long the build up took. It was also a bit of a too happy ending for a sad story.

I still recommend it when it is published. I only received the first draft so things might have been changed, and if not its still a worthy read. 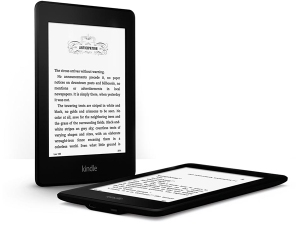 So today I was a bad Jazz and I spent the entire day researching and going to stores to look at eReaders because I loath reading books on my computer screen since it hurts my eyes (and I can never get comfy…) and haven’t read any more of either of the books I am currently reading. (There is still a few hours of me being awake where I can read, so can I be forgiven?).

So at first I was looking really closely at the Kindle Fire, but I quickly worked out that it thinks along the lines of ‘Stuff you Australia,’ and pretty much wont work unless you live within the US. I then spent the rest of the day researching, looking at youtube reviews and other such things on both Kobo and other Kindles. I disregarded all eReaders that dont come with a light because they were too old/small/ugly. Seriously though, don’t you think the old Kindles are ugly? I don’t like the look of the old phone style directional tool or the keyboard. I decided one with frontlighting would be best for me since the light wont be glaring up at me like backlight/my computer screen does, so it probably a good thing Kindle Fire doesn’t work here or I would have bought it without doing much more research and had serious issues with the light on my eyes.

So this selection left me with the Kobo Glo and the Kindle PaperWhite. The first thing that annoyed me about both was that they don’t have a headphone jack so don’t make noise. This was almost enough for me to give up my entire plan and just forget about everything until I had a realisation. Jazz, do your current much loved paperbacks sing to you? No… How do you listen to music while reading at the moment? With my iPod… Are you ever going to want the computer voice to read to you? Hell no! So why in the would you even need the headphone jack?!?! I tried going to look at the Kobo Glo in stores, but of course that is the one that was out of charge for all of them and I never got to test it. I couldn’t even think about testing the Kindle Paperwhite though, because Kindle still has a ‘Stuff you Australia’ mind frame and has only released like one instores. Luckily though, Amazon has started shipping to Australia. Many youtube/online reviews later I’m pretty sure I have settled for the Kindle Paperwhite. I like the idea of buying from Amazon better than using Bookworld’s ePUB format, and Amazon seems to have cheaper/wider range of books. Kindle is also greatly associated with NetGalley and that helped make up my mind. I hate the idea of getting less than 2gbs of memory and not having an option to make it bigger and this almost made me go with Kobo, but in the end I decided the lag that seemed to stand out and the less touch sensative screen was enough to annoy me. If the Kindle can fit over 1000 books on it surely its big enough for me, and if its not there is always cloud so why bother worry about it? I would like to point out here though that I am not technological savvy and thusly really don’t need something huge. I still use an old 8gb iPod nano and slide screen nokia that I only use as a phone. A phone used as a phone, what a shocker hey? Below are pictures of my phone and iPod if they were new, which they most certainly aren’t. They are much more dodgy than those pictures. Im avoiding upgrading to touch screen in both of them cause I currently hate them all and would rebuy ones like these anyday. 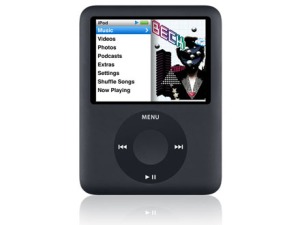 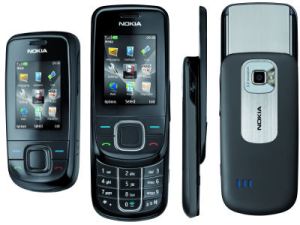 The only thing left to is decide on just the wifi Kindle or the 3G… Though I think the 3G would suit me more since my house wifi gets turned off all the time because apparently it disturbs people in the house who are gamers and makes their games lag, and when I visit family there is zero internet at all, but the price difference between the wifi at $139 and the 3G at $199 is huge and im having issues coming to terms with it since all it does it show me books… But its also very pretty and I kinda need it… I dunno what are your thoughts on it? Which should I go with, wifi or 3G? Or do you think im going with the completely wrong brand? I have to wait till I get some more money before I buy it anyway so let me know your thoughts so I can think them over.

On another note I got two more Netgalley books to review today today :3 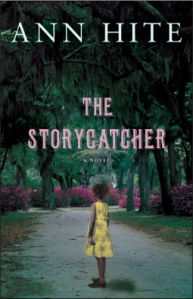 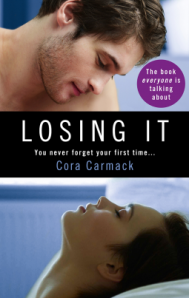 I really need to get a move on with reading now don’t I?