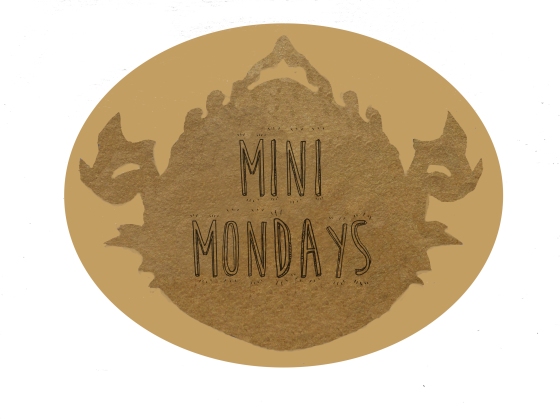 I both liked and didn’t like the two separate stories in this book about things that happened before Red Queen. I liked learning about queen Coriane in Queen Song. It was really interesting learning about the events that set up the whole of the series. I did feel that we rushed through lots of it though. Yes it was a short story and it wasn’t supposed to be a full length book but I think it could have been longer than it was.

Now Farley’s story in Steel Scars was a bit less interesting. It really bored me up until Shade started appearing in the story. I liked hearing about how he was spending his time while Mare was off doing her thing. I didn’t get nearly enough of it because I would have really liked to know the moment he worked out he was different. I think that would have been great. In terms of parts I really didn’t like about this part of the book though would be the letters back and forth. I don’t know if it was because I was doing the audiobook I couldn’t really keep up with who was talking to who and I tended to zone out when they did it quite a bit.

There were times in this book when I was into it. I liked some of the romance and the story was interesting enough at some parts. The thing that really killed this story for me was the writing in general.

I found myself getting really angry when the characters were speaking. The dialogue was so grating and forced and to me it was all very predictable. I was more into it at the end, but getting to the end was hard. I was posting in my bookish groups on facebook asking people what they had thought, if they had felt the same way as me, and if so is it worth continuing. Despite the fact that I was getting physically angry listening to the audiobook while driving because the writing and the dialogue, I got enough positive feedback to continue on. I did it, its done and I didn’t want to bash my brain in at the end, but right now I have no intention of ever doing the rest of the series and have infact unhauled my physical copies after listening to the first one. 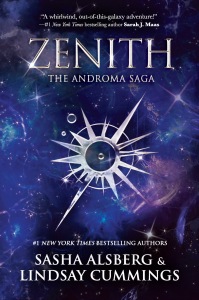 I really wanted to do a full review on this book as I received the ARC from the publishers for my honest review, but I just can’t do it. I don’t have enough words to do a full review and I think I would be doing more damage to my review and just the book in general if I tried to push myself to do the full one so I am just going to let it be in my Mini Mondays. Thank you Harlequin Teen.

I went into this book with very mixed emotions. I was so looking forward to reading this book that one of my favourite youtubers had been working on for so long, and that I had watched work on it for so long. But then the negative reviews started just gushing in. I don’t think anyone that I really follow in the bookish community gave it a good review, and most of them just didn’t review it at all so I don’t know if they actually read it or didn’t want to hurt their friends feelings. Either way though, to me it seemed like the community in general was not impressed with what was put out. My expectations had dropped to the point where I nearly just didn’t pick it up at all.

But I did. I am glad I had seen all the negative reviews before I entered because it probably saved what there was for me to enjoy in the book because I prepared for the bits that I was just not going to like. You can tell this is Sasha’s first book. She really could have spent a lot more time editing and doing more drafts as you can see just the inexperienceness she was bringing to the table. The dialogue was just so hard to listen to at times, and the plot was at time very predictable, and some of the characters characteristics and ‘roles’ in the story were very forced. There were parts of the plot I enjoyed or got swept up in, but for the most part the main thing I enjoyed were the characters and their relationship to each other. Not all the time mind you, but the majority of the time.

I am going to pick up the next one and I look forward to seeing where it goes and just how much they may or not progress in terms of just ‘quality.’ It was not the worst thing I have ever read, but it was far from being a breakthrough debut.